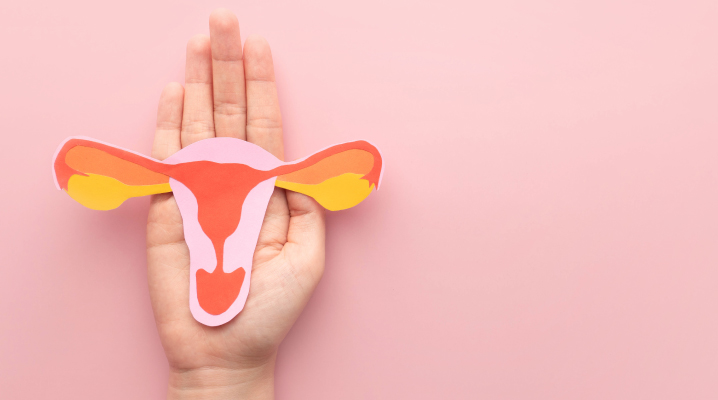 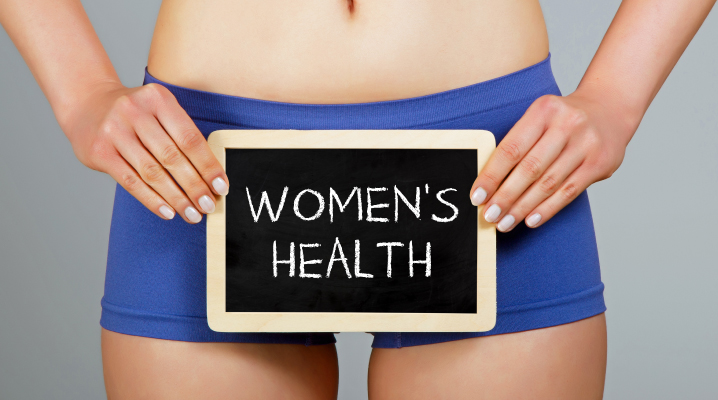 What is vaginitis and how many types are there

Vaginitis is the general term that characterizes a spectrum of vaginal disorders caused by infections, inflammation, or changes in the normal vaginal flora. Symptoms include abnormal vaginal discharge, odours, itching, pain, dysuria, discomfort, and dyspareunia.

Vulvovaginitis is the inflammation of your vulva and vagina. It is also called vaginitis or vulvitis. It is a common condition – at least one-third of women will have it during their lifetime. It shows up most often during your reproductive years.

Infectious vulvovaginitis is at least 40% of the common symptoms of the lower genital tract.

The most common causes of vaginitis are bacterial vaginosis, vulvovaginal candidiasis and trichomoniasis. Notable infectious causes include Group A Streptococci, Haemophilus, Staphylococci and less frequently Shigella.

There is no identified cause of vaginitis in up to 30% of women. These women may have a number of conditions, including irritating or allergic vaginitis, atrophic vaginitis, or physiological secretions.

The presence of objective signs of vulvar inflammation in the absence of vaginal pathogens after laboratory tests suggests the possibility of mechanical, chemical, allergic or other non-infectious causes of vulvovaginal signs or symptoms. Oxidative stress is thought to play a major role in the apoptosis of vaginal epithelial cells leading to nonspecific vaginitis.

Normally, a healthy vaginal environment maintains a balance between the protective organisms (Lactobacillus) and other anaerobic and aerobic flora, Lactobacillus being the majority organism. The altered negative balance between protective organisms and potential pathogens in the microenvironment of the genital tract results in gynaecological diseases, such as nonspecific vaginitis.

There are six main factors that can create a major risk of developing non-infectious vulvovaginitis:

Squamous inflammatory vaginitis is a chronic inflammatory process that involves both the vagina and the vestibule, and responds well to topical anti-inflammatory therapy. Long-term maintenance therapy is often required.

Irritant / allergic vaginitis is characterized by symptoms such as burning and pain and signs such as vulvar erythema.

Atrophic vaginitis is an unusual condition that occurs as a consequence of estrogen deficiency and it is characterized by symptoms such as thin, clear secretions, vaginal dryness, dyspareunia, itching. An examination of the vulva may indicate inflammation and thin, crumbly vaginal mucosa. Risk factors that contribute to atrophic vaginitis include menopause, lactation, ovariectomy, radiation therapy, chemotherapy, immunological disorders, premature ovarian failure, endocrine disorders, and antiestrogenic drugs.

Aerobic vaginitis is a distinct vaginal condition that requires different clinical management and distinct clinical risks. Aerobic vaginitis is defined by the disturbance of Lactobacillus dominance, but it is accompanied by extreme inflammatory changes and the presence of enteric commensals or mainly aerobic pathogens, including group B streptococcus (S. agalactiae), Enterococcus faecalis, Escherichia coli and S. aureus.

Cytolytic vaginosis is another condition that has recently been described as a distinct entity from either normal flora or bacterial vaginosis. This condition, also called Doderlein vaginitis, has many active lactobacilli that damage epithelial cells due to extreme acidity and low pH. Empty nuclei and cell debris that are seen during microscopy should not be confused with leukocytes and cocci.